Our team shares a singular vision - to see themselves on ABB FIA Formula E podiums across the globe. 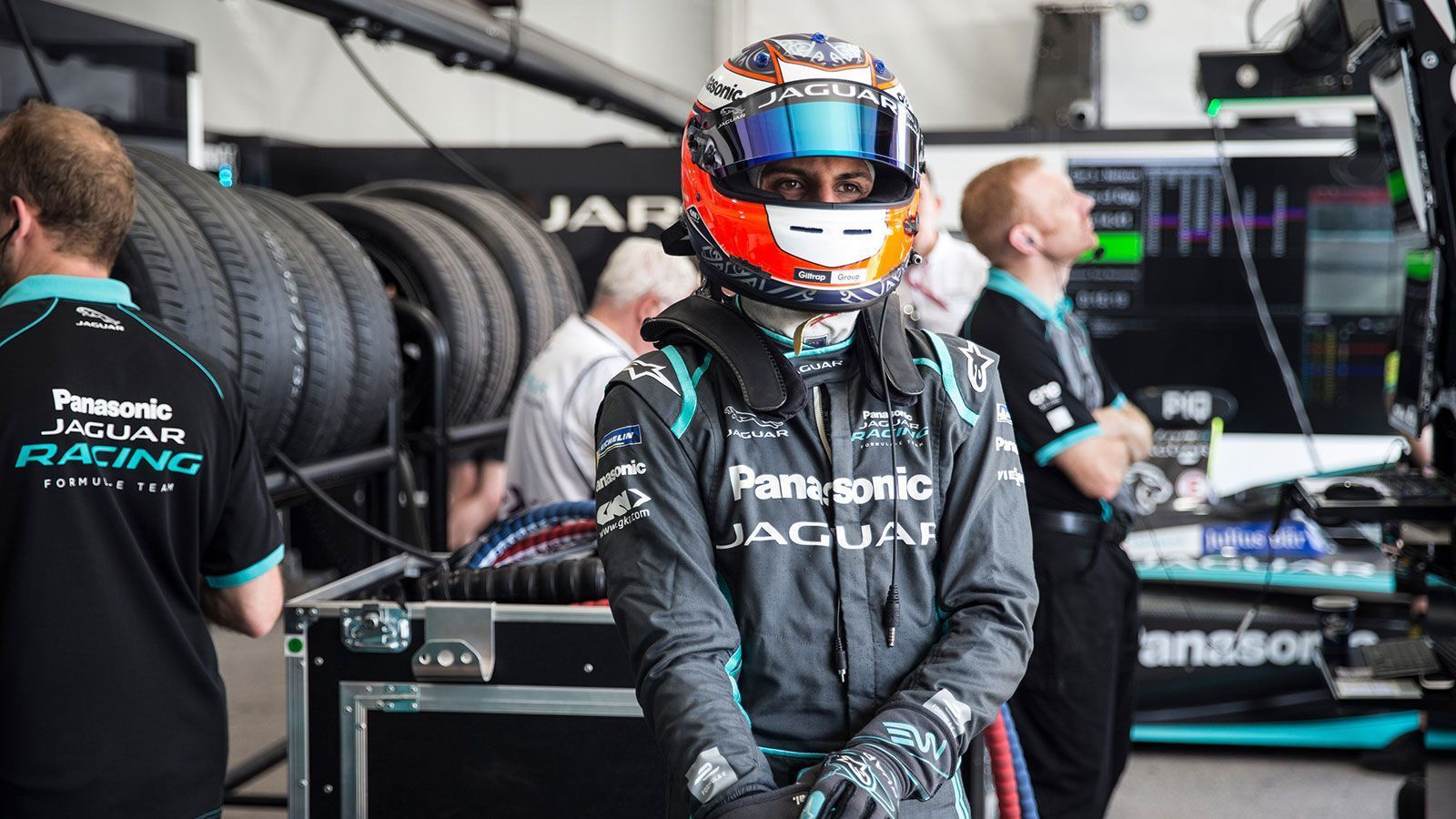 GIVE OUR DRIVERS AN EDGE WITH FANBOOST

All Formula E teams run on the same chassis and battery unit to ensure a level playing field. However, one advantage drivers can acquire comes from FanBoost. The five drivers with the most FanBoost votes are awarded a significant burst of power, which they can deploy in 5 second windows during the second half of the race. Fans can vote up to four times a day during the 6 days prior to, and up to 6 minutes into, each race.

FIND OUT MORE
MITCH EVANS
Mitch started karting at the age of 6 and won the New Zealand Grand Prix at 16. Mentored by former F1 racer Mark Webber, the young driver went on to win the 2012 GP3 title. Moving to GP2 in 2013 and at just 18 years of age, while still a rookie, Mitch became the youngest driver in GP2 history to stand on the podium after finishing third in Sepang, Malaysia. More success followed in 2015 when Mitch finished second at the 24 hours in Sepang, Malaysia. Mitch made his ABB FIA Formula E debut with Jaguar Racing in 2016 when the British team returned to racing. In his second season with the team, Mitch, widely seen as one of the quickest drivers on the grid, secured a series of firsts for Jaguar Racing including a super pole, a pole position and a podium finish.. In 2019 his hard work paid off with his first Formula E victory in Rome. This was followed up by two further podiums in Bern and New York which led to a top five finish in the driver standings. 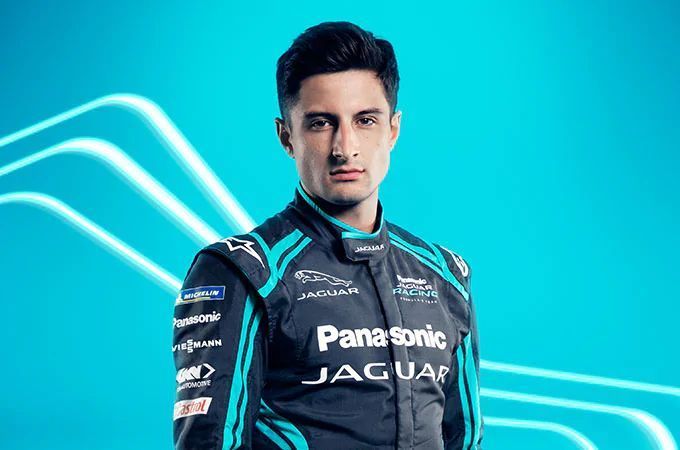 JAMES CALADO
Briton James Calado has been announced as the new Jaguar Racing driver ahead of season six of the ABB FIA Formula E Championship. The 30-year-old, who started karting in 1999, has competed against some of the biggest names in motorsport including Formula E champion Jean-Eric Vergne and F1 driver Valtteri Bottas, during his career. He became the 2017 WEC GTE Pro champion and in 2019 took victory in the GTE Pro class at the Le Mans 24 hours. Calado, who is based in Penarth, Wales, has a wealth of single-seater experience in GP3, GP2, British F3 and F1, scoring points, podiums and wins - something he’s keen to replicate in Formula E. 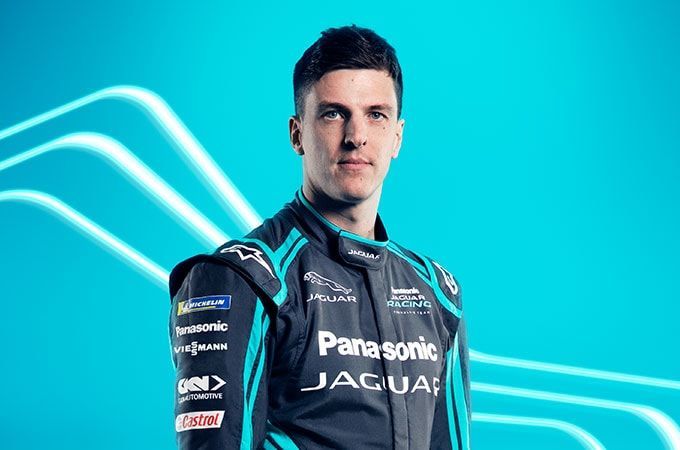 THE TEAM BEHIND THE TEAM

There may only be two people behind the wheel on race day, but there’s an army of engineers, mechanics and analysts, all working behind the scenes and around-the-clock to ensure optimum performance is achieved. 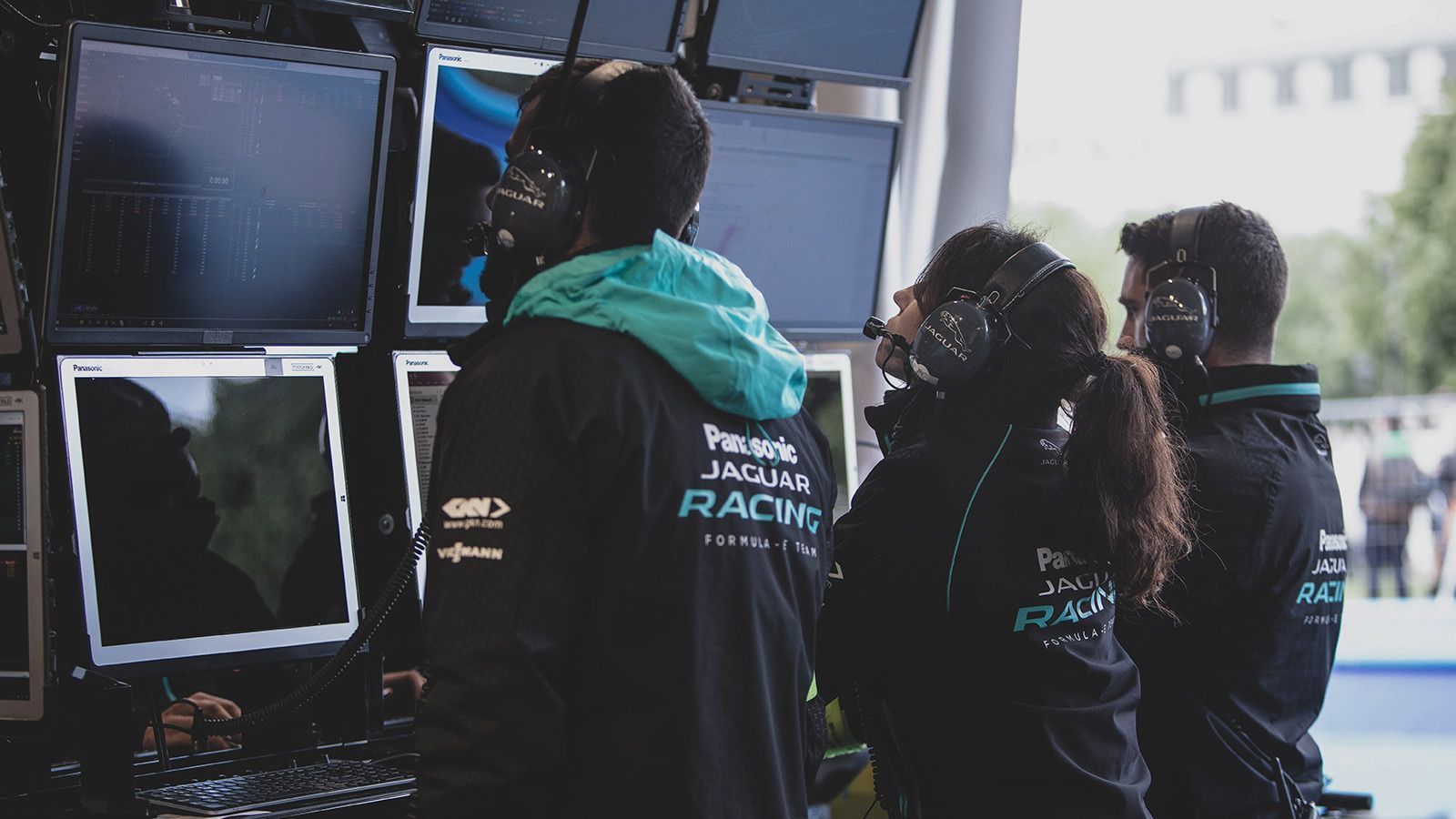 JAMES BARCLAY - TEAM DIRECTOR
"Formula E season 6 will be the toughest yet but that motivates us and makes us even more hungry for success." 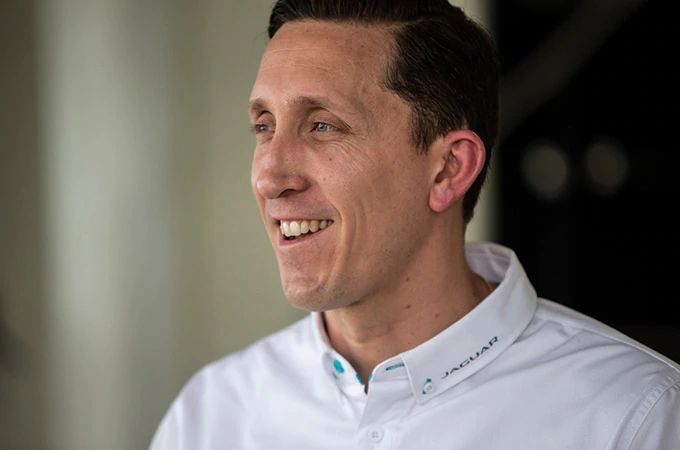 CRAIG WILSON - RACE DIRECTOR
"We have learned how to win together as a team. Our focus in season 6 is to keep progressing and aiming for the podium." 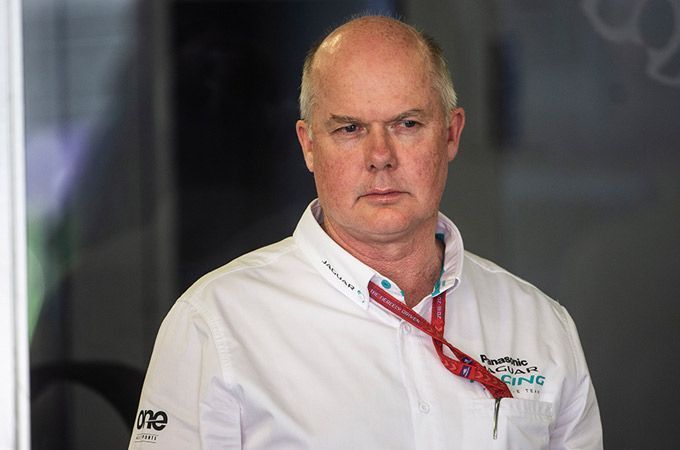 NICK ROGERS - EXECUTIVE DIRECTOR - PRODUCT ENGINEERING
"Success is all about inspiring young individuals to push the boundaries and develop new ways of conquering the ever-conscious carbon world in which we live in." 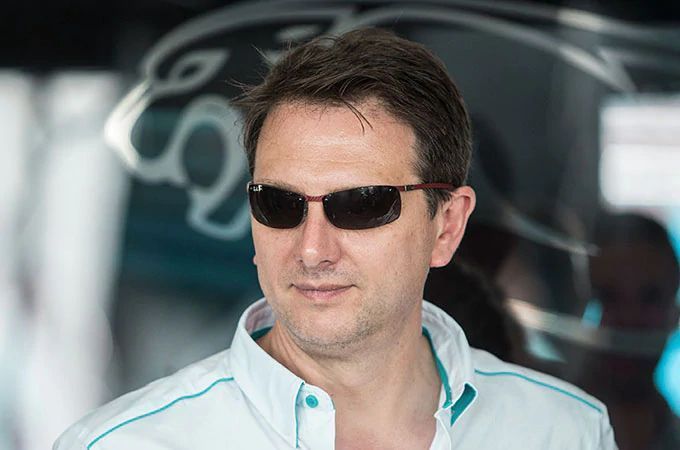